Why Singapore is and will continue to be wealthy

Singapore is a success story due to a combination of geography, government efficiency, and business friendliness. 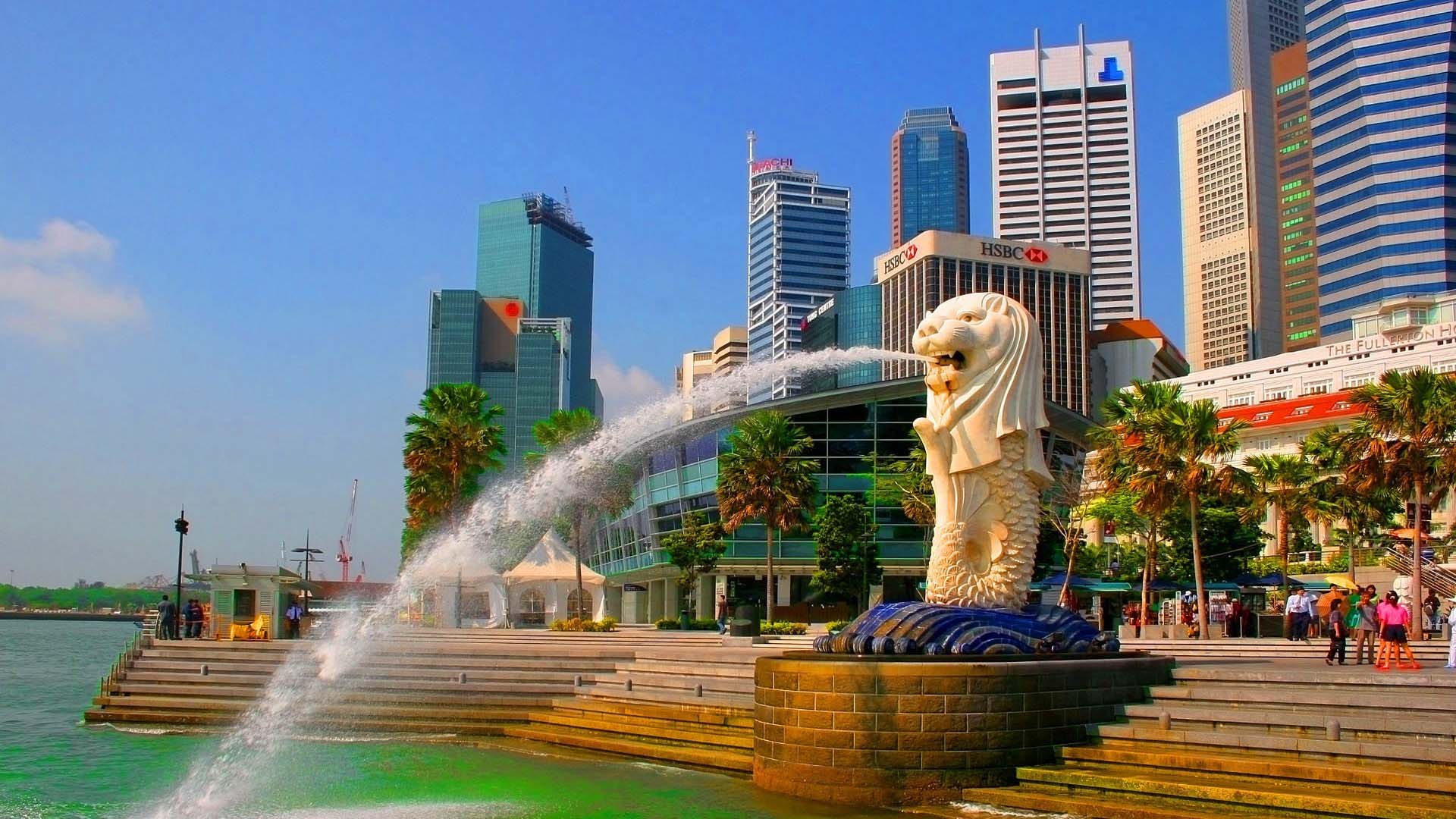 Singapore, along with Hong Kong, South Korea, and Taiwan, has been dubbed one of the Four Asian Tigers or Dragons. Singapore recently surpassed the United States and Hong Kong to reclaim its position as the world's most competitive economy.

The IMD ranking assesses the extent to which a country fosters an environment in which businesses can achieve sustainable growth, create jobs, and improve citizens' well-being.

Singapore's rise to the top has been attributed to its advanced technological infrastructure, availability of skilled labor, favorable immigration policies, and the ease with which new businesses can be established here.

How did a small Southeast Asian country accomplish such a feat? The following is a list of reasons for Singapore's success as seen through the eyes of a foreigner who has lived here for more than two years.

Singapore, as a trading and logistics hub, is strategically located in the heart of Southeast Asia. For example, if oil is exported to East Asian countries such as Japan and South Korea, container ships from the Middle East must travel the shortest distance through the Malacca Strait.

Furthermore, they cannot complete the journey without refueling. As a result, Singapore is naturally well positioned to serve as a container ship trade hub.

Singapore's People's Action Party is a major center-right political party. It was founded in 1954 as a pro-independence party that arose from an earlier student organization, and it has since come to dominate the political system.

Lee Kuan Yew, a founding member of the party, was Singapore's first prime minister, ruling for three decades. Lee is regarded as the nation's founding father, and his leadership is credited with transforming the country from a "Third World country to a First World country in a single generation."

Lee maintained strict one-party rule through various institutions such as gerrymandering, which provided him with enough power to realize his grand vision for a small city-state.

This stable one-party rule political system has laid the groundwork for economic growth. Singapore was able to develop and outperform many other developing countries thanks to the charisma and leadership of a visionary leader.

The Master Plan (MP) is a statutory land-use plan that guides Singapore's development over a 10- to 15-year period. It is reviewed every five years and translates the government's long-term strategies into detailed plans to guide land and property development. While providing stability, the Master Plan is adaptable enough to allow for changes as circumstances dictate.

South Korea serves as a counterexample, demonstrating how completely altered policies can be after a change in power. For instance, the decommissioning of nuclear power plants shortly after President Moon-Jae-in assumed office, wiping out an entire sector that had developed over the previous decades, demonstrates the significance of having stable policy when it comes to long-term planning.

Hong Kong, another city-state with a reputation for being business-friendly and luring many investments in the past, stands in stark contrast to Singapore's status as a stable place to conduct business. Political risk can have a negative impact on business sentiment, as the recent political unrest in Hong Kong has demonstrated.

Many talented Singaporean youth receive government scholarships to study abroad. In exchange, they must go back to Singapore and serve a number of years in the government.

Additionally, Singapore has long had a high wage policy for its civil servants. To keep them competitive, the government regularly reviews and modifies salaries. Additionally, bonuses for public employees are determined by the nation's economic performance.

These regulations are supported by the idea that a well-paid civil servant is very unlikely to engage in unethical behavior. However, the government ruthlessly punishes the wrongdoers when corruption does occur in the public sector. Singapore has established a public sector environment where talented citizens enjoy working and giving back to society thanks to its carrot-and-stick policy.

The Ministry of Transport is one organization that has benefited from this efficiency. The Ministry of Transportation currently employs a hybrid approach to the public transportation system, combining the responsiveness of a nationalized system (with government oversight of bus services, rail lines, and operating standards) and the efficiencies of the private sector.

Low tax rates are well known in Singapore. The rates of corporate and income taxes are some of the lowest in the world. Additionally, there are numerous tax exemptions. Gifts, dividends, inherited money, and capital gains are all completely tax-free. Transaction taxes do not apply to the precious metals gold and silver, for which Singapore aims to become a trading hub.

A significant factor in luring foreign investments and businesses is the government's support for important sectors and industries. Additionally, public employees, who are typically well-educated elites, are aware of which industries to prioritize and support.

Rising inequality is an unavoidable side effect of rapid economic growth. It is true that Singapore has a high Gini coefficient, indicating a high level of inequality.

This is so that everyone can rise together because the government upholds the meritocracy ideal and takes a pragmatic approach "to improve access to these opportunities among the less advantaged and make the most of the opportunities on offer, to bridge the shortfalls and narrow the gaps."

Singapore provides a cost-effective living environment for the less wealthy despite having a high level of inequality.

In comparison to other developed nations like the US and UK, Singapore's public transportation, including its buses and MRT subways, is the highest in terms of quality and, surprisingly, also the least expensive.

In comparison to other developed nations like the US and UK, Singapore's public transportation, including its buses and MRT subways, is the highest in terms of quality and, surprisingly, also the least expensive. Rich Singaporeans can afford to eat at fancier restaurants and live in private condominiums that are sometimes two or three times as expensive as HDB housing.

The key here is maintaining fairly high standards of living while residing in a HDB, using the MRT, and eating at reasonably priced local food establishments. In a sense, Singapore has developed systems for both the wealthy and the less wealthy, but even for the less wealthy, the quality of life and surroundings are very good.

Singapore has chosen to promote meritocracy and offer a good living environment for both worlds rather than focusing on wealth distribution because it recognizes that inequality is inevitable.

Singapore is a very unique place to live for all of the reasons listed above. I am confident that Singapore will continue to shine as Asia's hub and remain prosperous in the future based on my experiences living here.