Why do children learn languages more effortlessly than adults?

Languages play a vital role in preserving our traditions, history and mode of thinking. They impact our identity, communication and education. Multilingual societies exist through their languages, which allow them to transmit traditional knowledge and cultures, achieve quality education and build inclusive societies. Mother-tongue based multilingual education is a key component of inclusion in education.

We asked Dr. Eleonore Smalle about the recent findings in the field of language learning. We wanted to know why children are thought to be better language learners than adults, and how cognitive development affects language acquisition across the human life span. 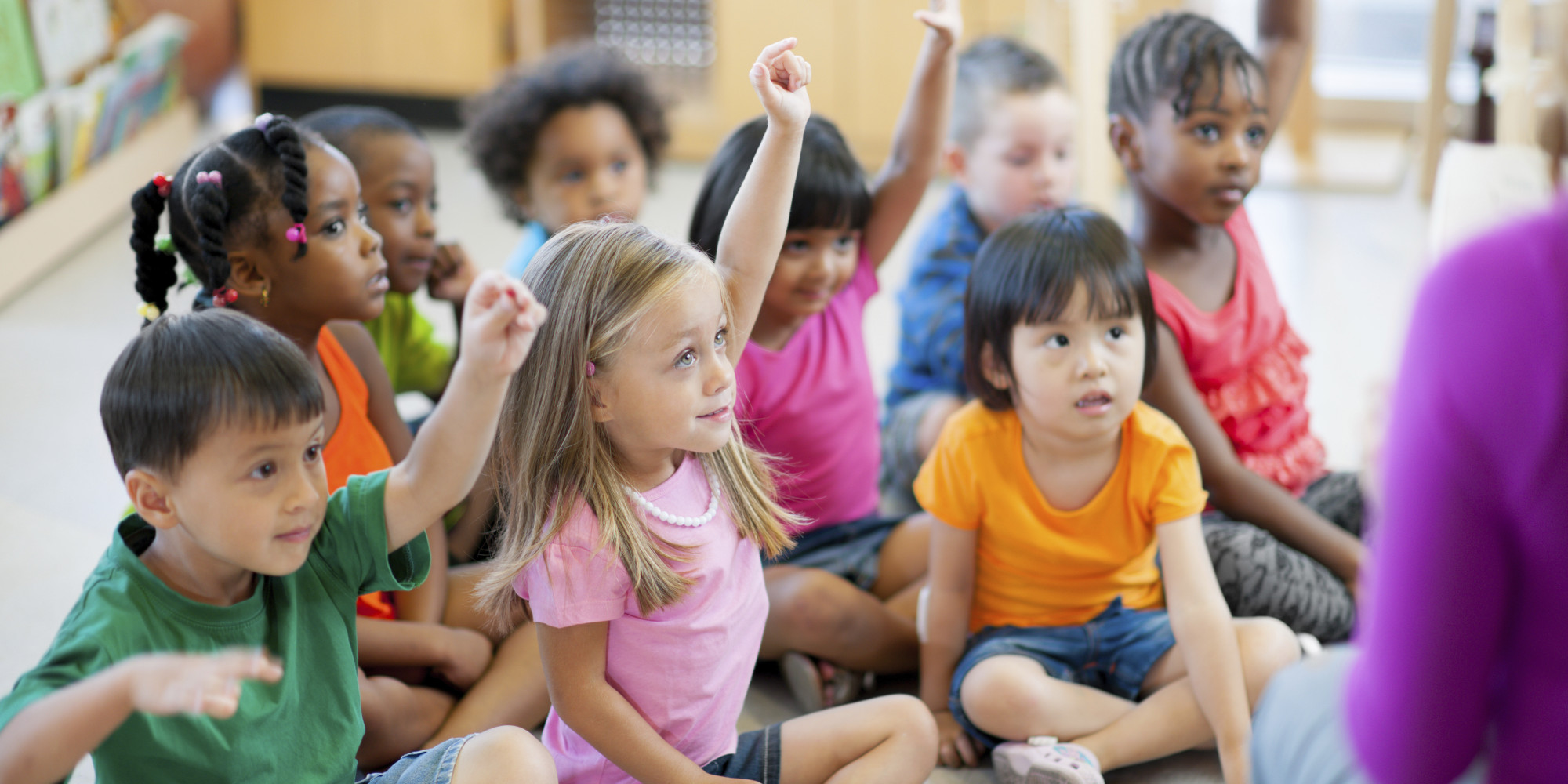 A burning question: Why do children learn languages more effortlessly than adults?

At what age does learning a new language start to be more difficult and why?

We think it happens around the start of adolescence (i.e., 12 years of age) when the conscious memory system in the brain starts to develop more strongly.

What are the main differences between adults and children in learning new language rules?

Our research shows that children outclass adults in their ability to unconsciously learn new language rules, which means through passive exposure without awareness as to what they are learning. In contrast, adults outperform children in their ability to learn under awareness. However, learning new language rules with full attention can lead to forgetting them and interference with prior knowledge. For instance, adults often tend to translate from their first language when they are learning a new language. They try to adopt the linguistic rules that they already know, which sometimes contradict the new ones. This results in a less stable consolidation of the new language into memory. Moreover, we noticed that children unconsciously implement the new language rules and use newly acquired words in their daily life – while playing imaginary games or when communicating with peers. In other words, they repeat themselves unconsciously with the new information, which benefits long-term memory consolidation.

Following your research, what would be the best way to learn a new language for adults? Could technology help?

An efficient way could be through full language immersion. For instance, by listening to a podcast in a different language while carrying out another task, or by exposing your brain to the new language but without the primary aim of learning the underlying rules that govern it. In our research, we show that this type of unconscious exposure helps the adult brain become familiar with patterns in foreign speech, but we do not have evidence that it helps the acquisition of the more complex aspects of a new language, such as syntax or meaning. For these, we must rely on complex cognitive functions and conscious memory. The hypothesis is that people who have immersed themselves into the language without awareness first, might have a head start when going to actual language classes.

Could you give us an example of how this research can be implemented?

This research can have important implications for teaching methods that promote language immersion. The French-speaking part of Belgium has a long tradition of immersion education. In some schools, children learn history or geography in a different language (e.g., English or Dutch). The foreign language is a vehicle for transferring the educational content. Recent studies by my collaborating team at the Université catholique de Louvain show that immersion education leads towards larger language gains compared to traditional foreign language classes.

What are your plans for future research?

Our research objective for the future will be to have a better understanding of atypical cognitive development. The goal is to develop reliable methods that can stimulate learning abilities in people with developmental learning disorders, such as Developmental Language Disorder, dyslexia or stuttering.