Today’s teenagers have come up with tons of new slang terms that we have trouble understanding. Let's see what they all mean.

As technology advances and we get closer to the possibility of a Black Mirror-esque scenario becoming real, the world enters a new chapter dominated more and more by the internet culture. Most of our social interactions are now influenced by memes, dynamic social media platforms and our desire to be unique, heard and belong to a certain group of people who we perceive as “cool”. And slang words are a great way to show everyone around us just that! 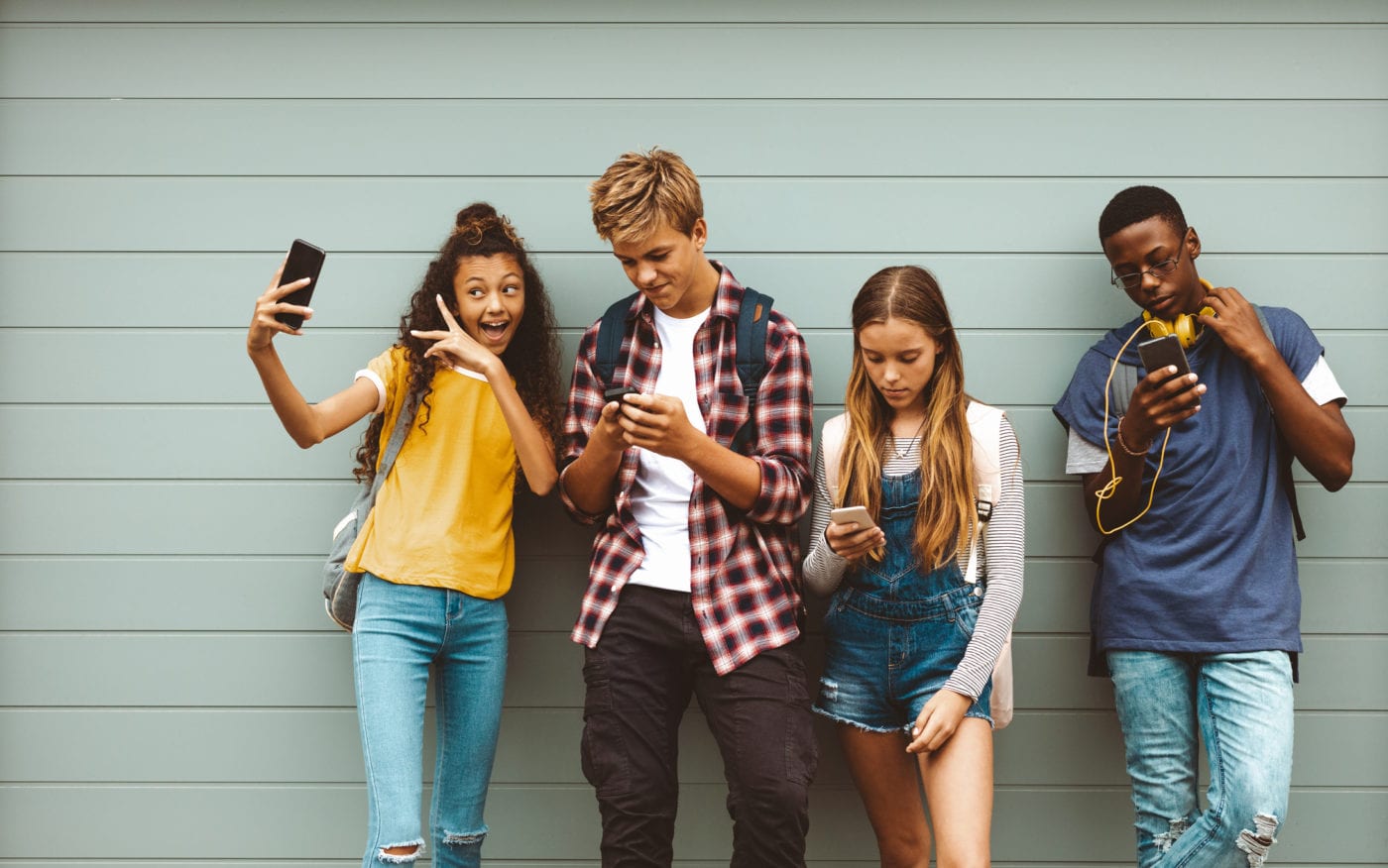 When something is very good, enjoyable, or exciting, you can say it’s “lit”.

Dude, the party last night was lit! Where were you?

When someone is “extra”, it means they are unnecessarily dramatic, excessive, over the top or a “drama queen”.

She invited the entire school to her birthday. She’s so extra!

You can say someone is salty when they get upset or angry over something minor.

Nick is so salty since his parents took away his car!

When you cut off communication with someone you’re no longer interested in.

Another way of saying someone is showing off.

Nowadays, teens have started using the slang phrase “weird flex but OK” as a snarky and mocking response to someone bragging about something considered questionable, bizarre or unusual.

– Andrew’s trying to flex with that new no-name smartphone of his.

Lowkey is the opposite of highkey and it can be used as a way of saying that you liked or done something secretly, modestly or quietly.

I lowkey rooted for Daenerys to remain on the iron throne.

Paul is highkey trying to learn Spanish for Elena.

When someone is shook it means they are shocked or incredibly surprised.

– Did you see?‌ The new season of Lucifer just landed on Netflix!

When someone is “spilling the tea”, it means they are gossiping.

What happened at Jessica’s birthday party? Come on, spill the tea!

To respond to another person’s criticism.

Maria is quick to quick to clap back at everyone who says she doesn’t have a nice British accent.

A cold way of dismissing someone.

Used to express something that is relatable.

When you are so hungry that you are angry! (probably the most relatable slang word Gen Z taught us).

I’m so hangry right now I could eat five burgers in one sitting!

Other lit mentions: gucci (good, doing well, feeling fine), TFW (that feeling when), squad (a group of friends), JOMO (Joy Of Missing Out), fam (a group of friends that feels like family), dank (really cool), basic (interested in mainstream or very popular things), woke (being aware of current events), receipts (proof or evidence of something that happened).